On Monday, 29th January 1979 the formation meeting of the Westlakes Independent Baptist Church was held at the home of Mr. and Mrs. Lindgren. The meeting passed the resolution that this church be formed, and that the Rev. John Dalzell be the first pastor.

After meeting in a local hall for some months, the present property was donated by Elmar Kleiuse and the first building was built with most of the labour being supplied by the people of the church. Cleary Long supervised the construction of that first building.

The present expansion of the building was supervised by Glen Hartley, and most of the people of our church at that time had some part in the construction. It was completed in 2004.

Pastor Sam Keller was leading the church at that time, and later that year Tim Burr and Jim Massey were added as Associate Pastors. When Pastor Keller retired the church called Pastor Tim to fulfill that role.

Pastor Tim Burr served in the senior pastor role for another eight years. During his last year the Lord moved Adrian Tabone from his pastorate at Living Springs Baptist Church in Melbourne to come to the area, and he became the worship leader. When family health issues caused the Burrs to leave the area in 2013, the church extended a unanimous call for Pastor Adrian to become the Senior Pastor. 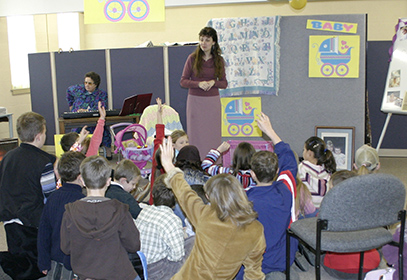 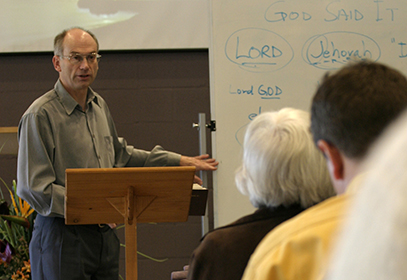 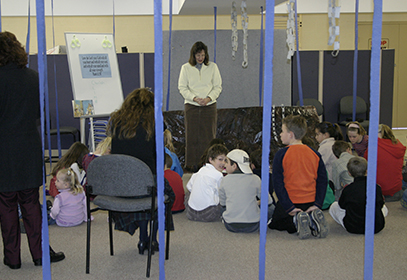 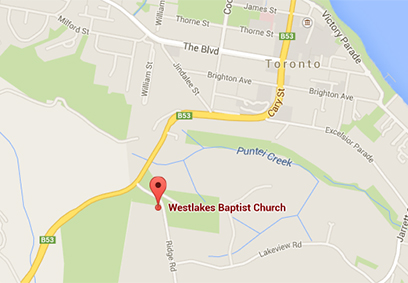